On 2nd February, 1949, Late Mr. Sebastian Vincent Laus Fonseka with the noble aim of creating generations of virtuous Christians, teamed up with his brother Mr. J. Anthony Fonseka and built an institution in two cadjan sheds 30 x 20 and 20 x 40, on a land obtained at lease at Periyamulla, consisting of 32 students and 7 teachers.

On a visit to Periyamulla, the late His Eminence Thomas Cardinal Cooray noticed this school and invited the Fonseka brothers to establish the institution as a school in the Periyammulla church premises. Accordingly classes began in the building erected in the Periyammulla church premises and Mr. S. V. Fonseka served as the 1st Principal of this school for 38 years. He was indeed a brave and courageous man who always endeavored for the betterment of children’s education, yet remained a simple man himself.

In the year 1979, Rev. Bro. Clifford of the Marist congregation offered his services in the capacity of Principal for a period of one year by way of taking over the administration of the College.

In July 1994 Rev. Fr. Leo Perera, the parish priest of Our Lady of Snows Church, Periyamulla was appointed by the then Archbishop Dr. Nicholas Marcus Fernando as the first Rector of this College. 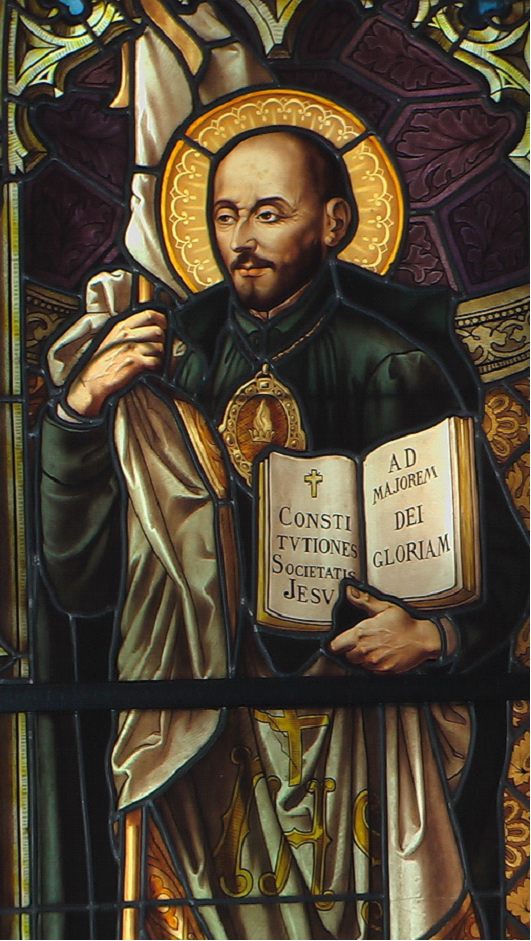 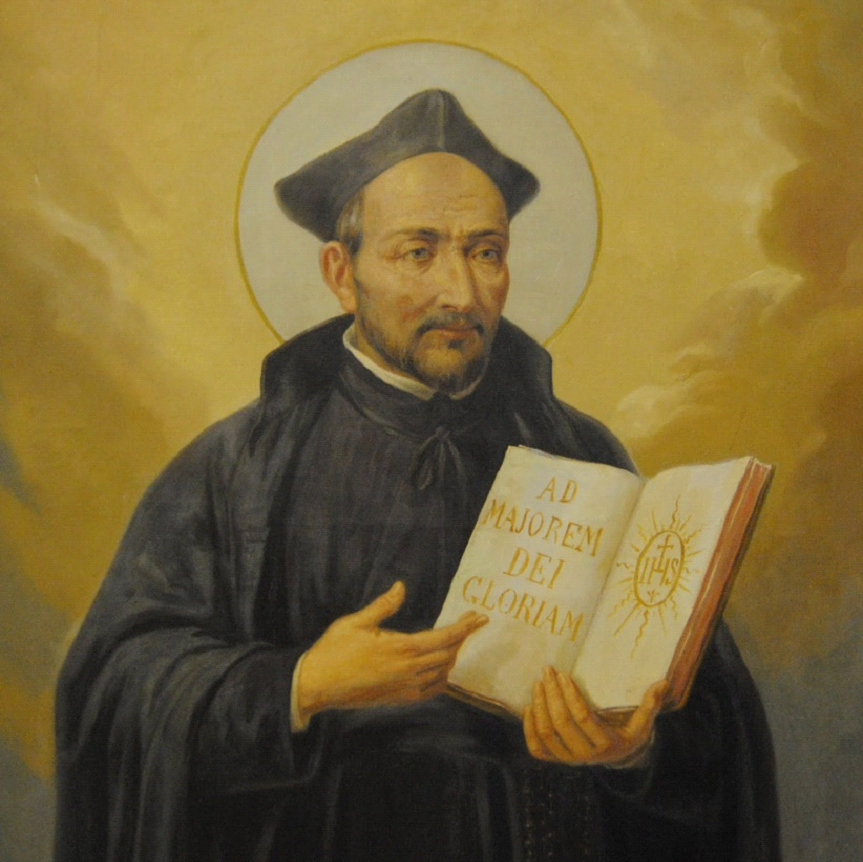 Rev. Fr. Leo Perera teamed up with Rev. Bro. Thilakasiri Fernando T.O.R to fulfill the onerous task of re-establishing the College on 27th September 1995, at the present premises, which was formerly an oil mill.

In January 2000 with the appointment of Rev. Fr. Trevor Martin as the 2nd Rector, the College made a steady progress with new buildings coming up and introduction of sweeping changes aimed at higher standards of education and discipline in the College.

On 12th January, 2003, Grade 1 English Medium class was formed for the first time in the Loyolian History paving way to English Medium education for the students.

Loyola College Branch school at Bopitiya was declared open by His Grace the Archbishop Most Rev. Dr. Oswald Gomis on 15th January, 2003 expanding the services giving privilege for the students in that area..

On the 10th February 2014, Rev. Fr. Trevor Martin left Loyola College and on the following day, Rev. Fr. Ranjith Andradi became the 3rd Rector of the College. After a brief period he handed over the Rectorship to Rev. Fr. Sudath Gunetileke, the present Rector, who assumed duties on the 26th May 2015 as the 4th Rector..

In the crack of dawn Rev. Fr. Sudath Gunetileke made the things happen by purchasing three portions of adjoining land with the intention of expanding the terrestrial area. The chapel which was in the Advanced Level Section was shifted to a spacious place near the entrance making it more convenient and easily accessible. The child friendly play area for the primary students to enjoy physical activities adds beauty to the primary compound. The main entrance for the college was given an appealing and inviting appearance. Loyola Sports Complex was named after Rev. Fr. Trevor Martin as a result of his noble thoughts about the past Rector. Today with a generous investment, the College shines in her new looks with alluring colors on its walls. Rev. Fr. Sudath is responsible for renovations and refurbishing to the various buildings in the College.

Rev. Fr. Sudath Gunetileke is steering towards the safe shore with much commitment and dedication elevating the standard of education and discipline to higher and higher levels. After 72 long years, this College has come up to the great heights having 2,277 students and 135 teachers which we are all proud of.

Biography of ST.Iganatius of Loyola

Saint Ignatius of Loyola was of noble birth and belonged to the Noble Basque family. His early life was dotted with gambling, excesses and the occasional dueling, but as he hit adulthood, he left his lavish life at court and looked for more exciting venues, which in his case, was joining the military. However, in a battle, he was left seriously wounded and during rehabilitation, he found himself absorbing the life, the ideologies and the works of Jesus Christ. The more he read, the more he considered the deeds of saints worth emulating. Nonetheless, he began nurturing the possible devotion and the endless adulation he might receive if he became a saint himself and soon enough, he devoted himself to God. He claimed that he saw a vision of Virgin Mary and infant Jesus while at the Shrine of ‘Our Lady of Montseratt’ and thereafter, travelled to Manresa, where he began formulating the fundamentals of ‘Spiritual Exercises’. He took a vow of chastity and soon enough, with the approval of Pope Paul III, he emerged not only as a religious leader, but also founded the Society of Jesus and became its first Superior General.

Ignatius Loyola was born in Azpeitia, in the Basque county of Spain. He was baptized as Inigo, but started using Ignatius instead of his christening name.

He visited the Benedictine monastery, ‘Santa Maria de Montserrat’ on March 25, 1522 and then travelled to the town of Manresa, Catalonia, where he practiced asceticism. From 1522 to 1524, he authored ‘Spiritual Exercises’, a set of meditations, prayers and mental exercises. However it was not published for a very long time and was shelved for a brief period. At the age of forty-three, he joined the College du Montaigu at the University of Paris, where he stayed for over seven years. It was after he received his degree, he was conferred the title of ‘Master Ignatius’.
On August 15, 1534, he and his companions formed the ‘Society of Jesus’, a religious association of the Catholic Church, whose affiliates, known as Jesuits, served the Pope as apostles. Loyola served as the society’s spiritual director.
In 1548, ‘Spiritual Exercises’ was finally published and he began penning the Jesuit Constitution. This was finally adopted in 1554 and the main principle of the constitution became ‘Ad maiorem Dei Gloriam’, which meant, ‘for the greater glory of God’.
From 1553 to 1555, he dictated his life story to his secretary, who helped him write his autobiography, a year before his death.

‘Spiritual Exercises’, authored by Ignatius Loyola from 1522 to 1524, are a set of Christian meditations and prayers, written with the intention of helping others to cognize the life of Jesus Christ. The book was officially approved by Pope Paul III in 1548 and went on to become an integral application of Roman Catholic and non-Catholic practices around the world. To date, the exercises are undertaken in its original form and participants usually spend their days in silence and exercise up to 5-6 hours a day.

He passed away in Rome, due to Roman Fever, a type of malaria.

He was sainted and consecrated on March 12, 1622 and was made the society’s ‘Father General’ by fellow Jesuits.